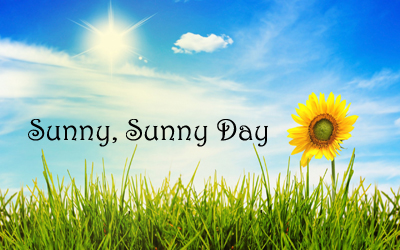 The sun keeps the planets in its orbit with a tremendous gravitational force. What would happen if it disappeared entirely? Learn about the star at the center of our solar system, and how it is critical to all life as we know it.

All About the Sun for Kids: Astronomy and Space for Children

The Sun is a giant ball of burning hot gasses, millions of degrees at its core! The sun is a star (yes, really!) that provides the heat and energy that life on Earth needs to survive. It may look peaceful from where we sit, but 93 million miles/150 million km away - that's how far it is - the sun is churning and roiling with eruptions of radiation bigger than the earth!

What If You Poured Some Water On The Sun?

The solar system is vast and full of mystery, and even the people who have explored it don’t know exactly what’s out there. But the sun has never been disputed. Nevertheless, the center of our universe won’t always be there. The timeline for its demise is a long way off, but could anything be done to make it happen sooner? Could pouring a glass of water on the sun extinguish it?

Our sun is very dynamic and its turbulent surface produces some of the largest eruptions in the solar system. Called coronal mass ejections, these eruptions can cause serious damage when they reach our planet by disrupting satellites and other communication devices. Our TV may not work, our cell phones will be down, a high speed train may run loose and if an astronaut happens to be on the moon at the time when the sun erupts, he or she would be in great danger.

NASA uses satellites such as the Solar and Heliospheric Observatory (SOHO), to predict these events so that we have a warning of at least 2-3 days to protect our expensive communication devices during a solar eruption. SOHO is just one of the instruments that NASA uses to help scientists understand our sun better along with other satellites and large observatories on Earth.

Secrets of the Sun - PBS Nova 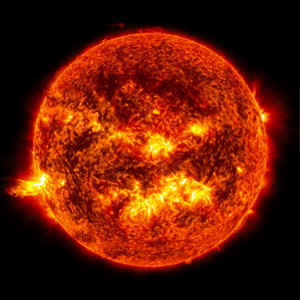 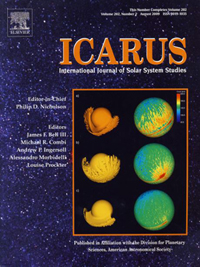