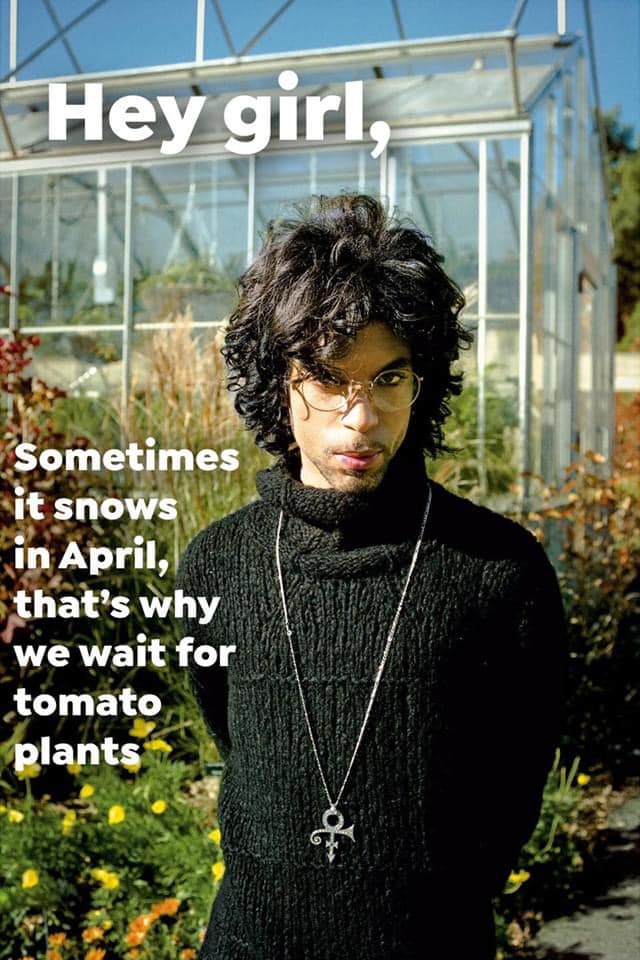 April is a great month to get gardening! Whether you're a beginner or a seasoned pro, each new spring brings a fresh set of gardening possibilities and challenges. There are as many ways to grow a garden as there are gardeners: growing vegetables in pots, tending a bed of flowers, and constructing larger landscaping projects are all fun and relaxing ways to strengthen our relationships with the natural world and to discover the wonder of plants in the human environment. We hope this guide will provide some resources for your gardening adventures in Southeast Michigan.

MSU Extension will be hosting weekly Cabin Fever Conversations via Zoom. "Zoom will be used for these conversations, which will start Friday, April 3, 2020 at 10 a.m. and occur indefinitely every Friday at 10 a.m.. Each Cabin Fever Conversation will feature one guest with a different specialty, allowing them a space to share their passion and expertise. Conversations will include seed saving, cultivating indoor houseplants, flower bulbs and others. The hosts will direct the conversation based on each guest’s specialty and participants are encouraged to ask questions of their own.

Urban Roots 2011 Kanopy streaming video "This is the story of the spontaneous emergence of urban farming in the city of Detroit. Detroit, once an industrial powerhouse, is a city devastated by the loss of half its population due to the collapse of manufacturing. By the looks of it, the city has died. But now, against all odds, in the empty lots, in the old factory yards, and the sad, sagging blocks of company housing, seeds of change are taking root. Official Selection at the **Sebastopol Documentary Film Festival** and at the **San Francisco Green Film Festival.** *"...conveys an infectious energy spreading throughout the city, garden by garden, that is palpable even to faraway viewers." - Claire Thompson, **Grist***

Food (Justice) for All  2014 Kanopy streaming video "All across the country, the ways and means of America’s small farmers are evolving. Young Hispanic farm laborers in California’s Salinas Valley are moving up the economic ladder, training to become tomorrow’s organic farm owners. In Houston, Congolese refugees are creating communities around vacant urban lots. And in nearby Dallas, a struggling college commits an unthinkable act of football heresy, plowing their gridiron into a garden and transforming a social need into a delicious educational opportunity."