The goal of this module is for students to gain a greater appreciation of how adaptations can give us deeper insight into a source text by allowing us to see what different authors, filmmakers, and other creators—as well as different audiences—have valued in a narrative over time.  Studying adaptation also offers us a lens for exploring how stories are changed to accommodate different circumstances, how views on things such as race, gender, and class (among others) change according to historical and national context, and what role these contexts can play in shaping how and why we tell a particular story in the way that we do.

To that end, there are some terms and concepts that will be especially important for students to learn:

Assignments (out of class) 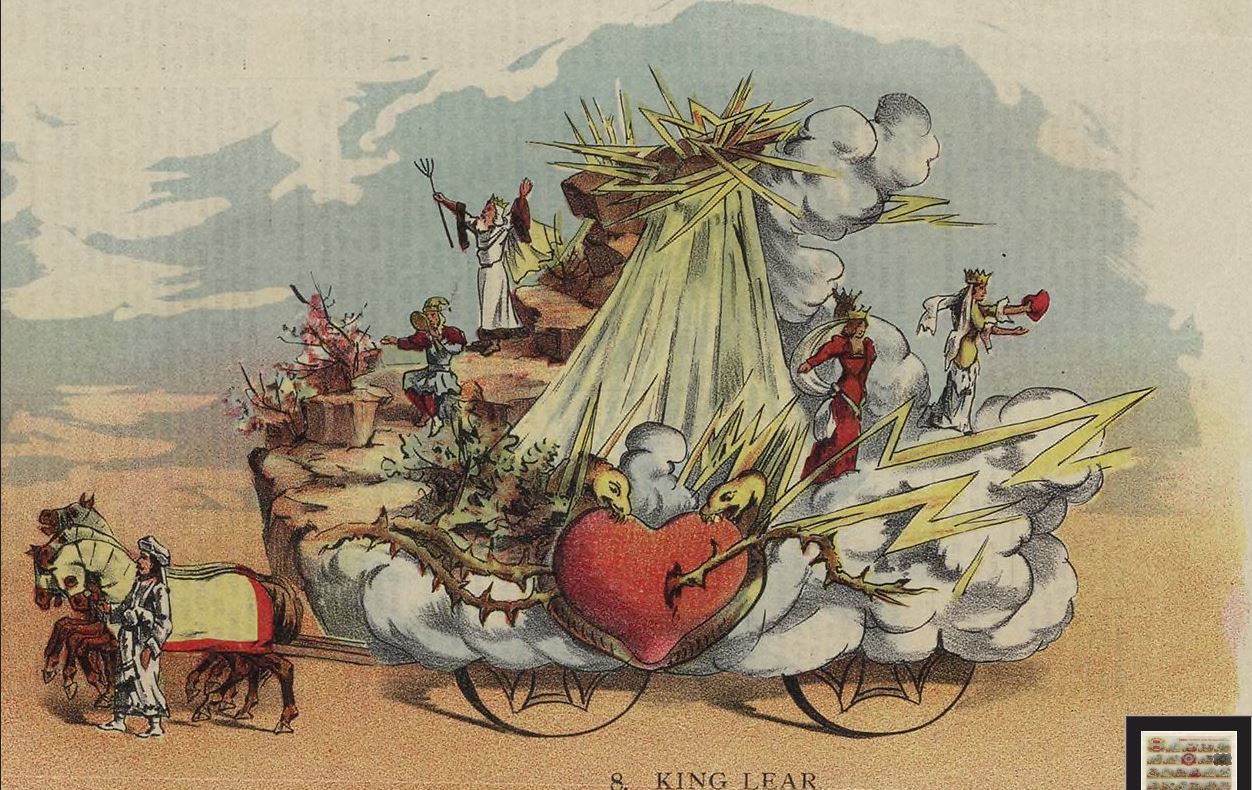