This guide is developed for people who want to know more about or who are researching topics relating to the City of Detroit. 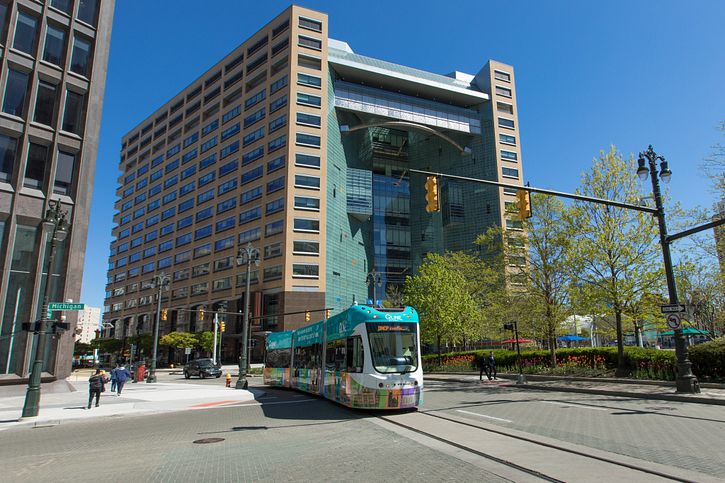 Business Resources for Entrepreneurs in Detroit 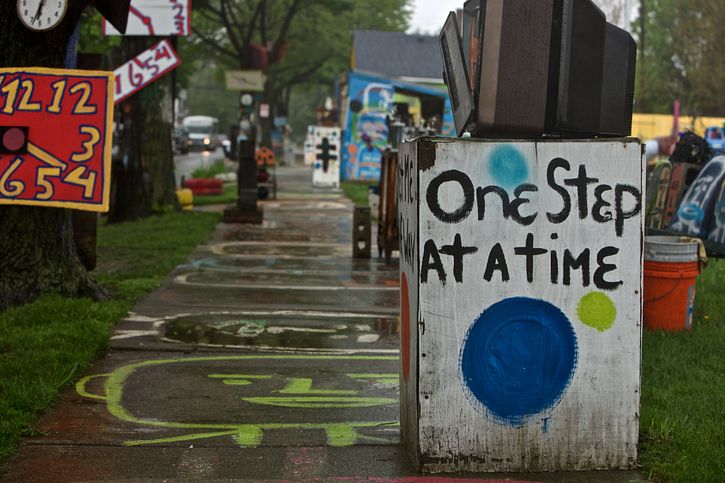