This Guide has links to helpful materials for Russian studies scholars.

The Black Monk is coming to Detroit 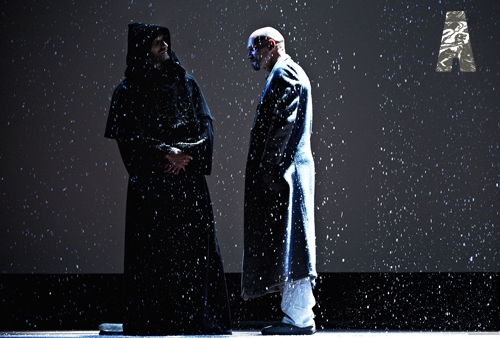 "The Black Monk"
Kama Ginkas' film dramatization will be shown at a free screening on April 20, 2017 at 7 p.m. in the Armenian Room in Manoogian Hall at Wayne State University.

The internationally acclaimed Emerson String Quartet, accompanied by an ensemble of seven actors, will weave the tale of Soviet composer Dmitri Shostakovich's 50-year obsessive quest to create an opera from "The Black Monk" Russian writer Anton Chehov's theatrical chamber masterpiece about love, art, madness and freedom.  Through music -- including a complete performance of Shostakovich's String Quartet No. 14 -- we see Shostakovich's efforts over decades to retell Chekhov's haunting and heroic story of a writer struggling for his sanity, only to be sidetracked again and again by the composer's own struggle to survive as an artist amid the ever-changing imperatives of Stalin's Soviet state.
"Shostakovich and The Black Monk: A Russian Fantasy" is presented in cooperation with Wayne State University and the Detroit Institute of Arts with support from the Maxine and Stuart Frankel Foundation. Support for activities at Wayne State University is provided by the Charles H. Gershenson Trust, Maurice S. Binkow, Trustee.  The appearance of the Emerson String Quartet is supported by Linda and Maurice Binkow.

The Global Crossroads Grant Competition and the performance of "Shostakovich and the Black Monk: A Russian Fantasy" are part of the Black Monk Festival, which is organized by the Great Lakes Chamber Music Festival and The WSU Russian Program. The festival has been made possible by generous support from Gershenson Trust and Wayne State University's International Programs, Honors College, College of Liberal Arts and Sciences, College of Fine, Performing, and Communication Arts, Office of the Vice President for Research, the Undergraduate Research Opportunities Program (UROP), Global Studies Program, and Humanities Center.

About "The Black Monk"

The short story "Черный монахъ" is the third story in this anthology.  Click on the colorful book cover and Jump to p. 98. 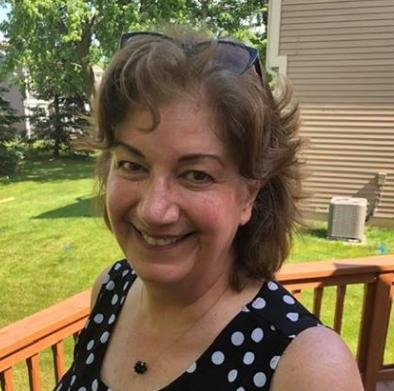