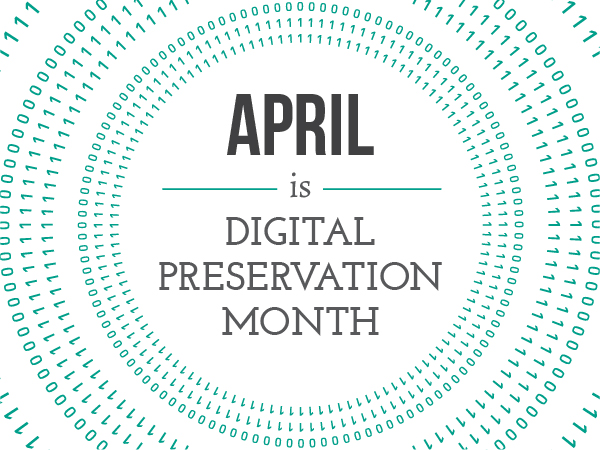 This month’s topic, digital preservation, is a relatively recent addition to the knowledge landscape. As our lives (i.e., work, entertainment, education, government, socializing, etc.) have increasingly moved to the online setting, there is a need to be aware of where our digital things are stored and how they are being preserved for future use. Digital content, and the devices used to create and store them, are fragile and prone to failure and so we need to be particularly diligent in our preservation efforts. This subject guide brings together books, journals, articles, websites, webinars and tools on the topic of digital preservation. Some of these are geared towards coping with digital content at the organizational level, while others are aimed at helping individuals. Wherever your digital preservation needs fall on this spectrum, the hope is that you will find practical steps that you can take to help ensure that our history and culture do not become lost to the future. 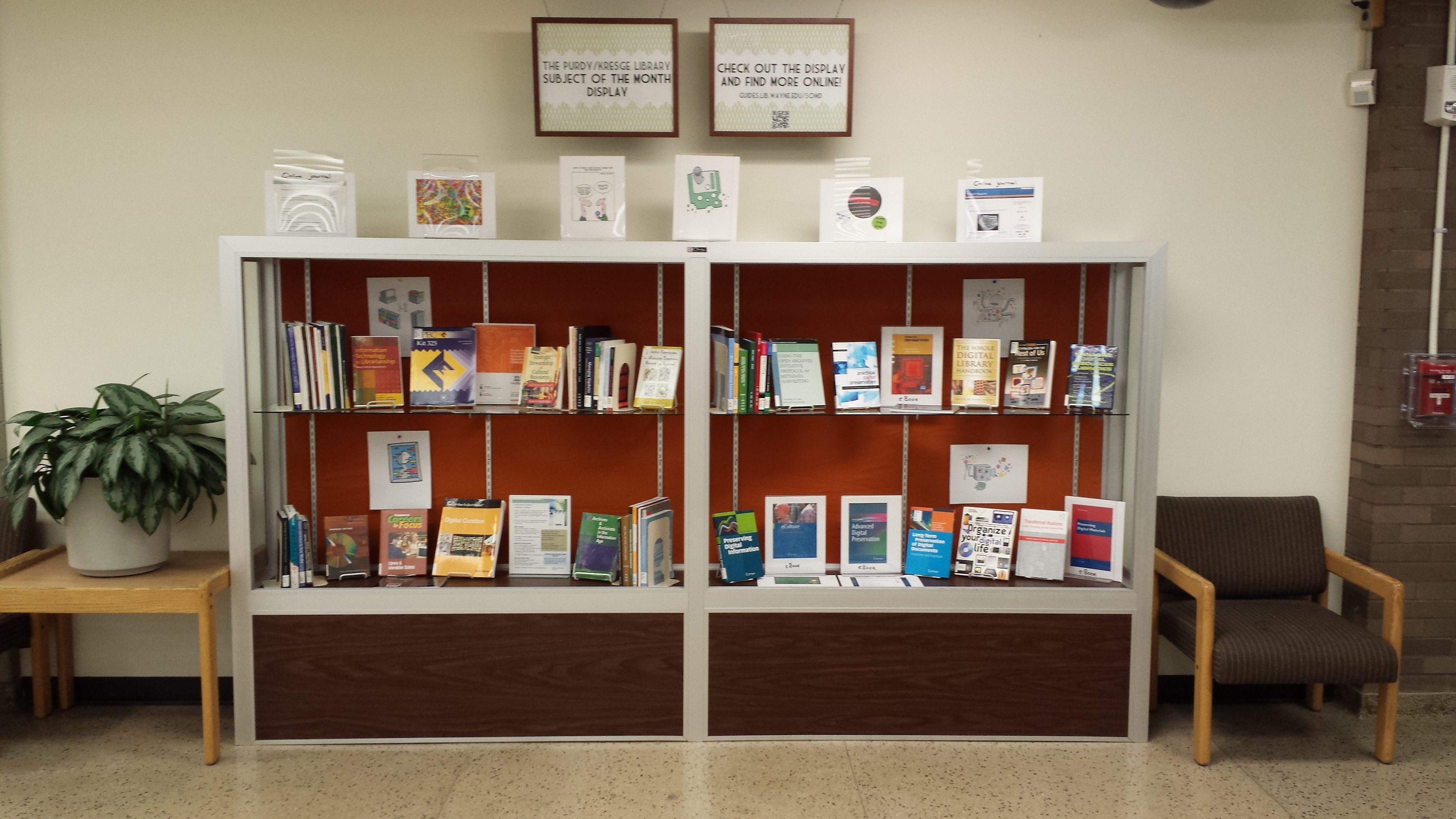