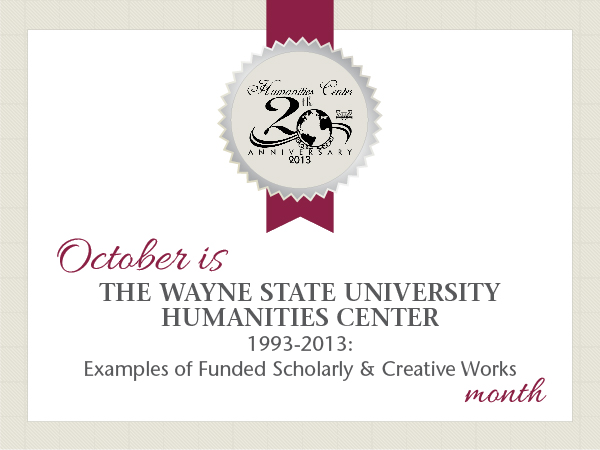 This Subject of the Month guide celebrates the 20th anniversary of the Wayne State University Humanities Center. It features information and visuals of a display of examples of funded scholarly and creative works supported by the Center as well as details about the Center, its mission and accomplishments.

About The Humanities Center

Check the Humanities Center website for information on the Brown Bag Colloquium series, funding opportunities for faculty and graduate students, as well as information on past programs.

Click the link below to view the full Slide Presentation 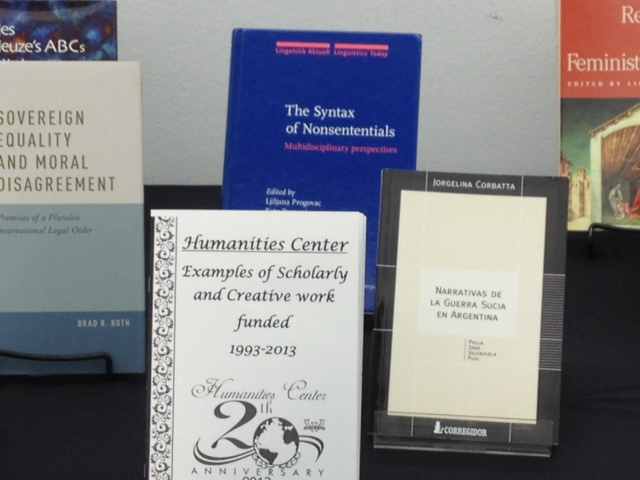 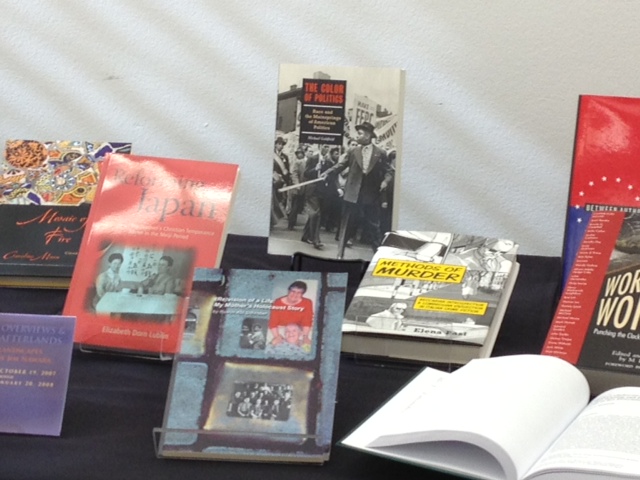 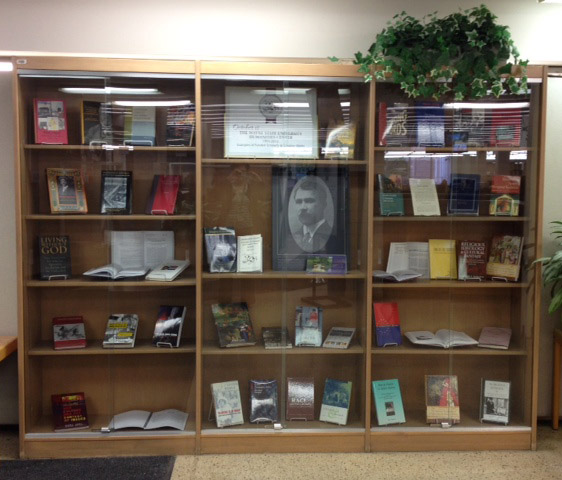 Photo of the display in Purdy/Kresge Library featuring materials from the Humanities Center Collection. 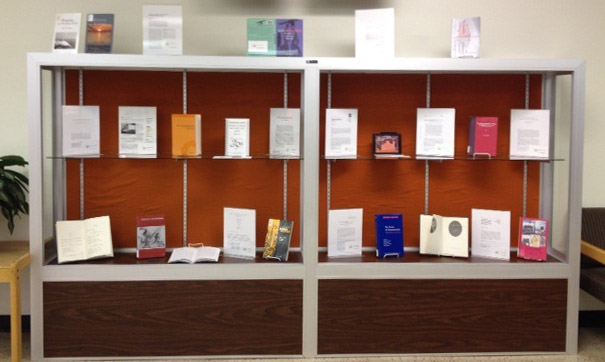 Photo of the display in Purdy/Kresge Library featuring articles and library materials available to check out.

E-books from the Library Collection

Below is a sampling of faculty publications supported by Humanities Center funding available from the Wayne State University Libraries in e-book format.