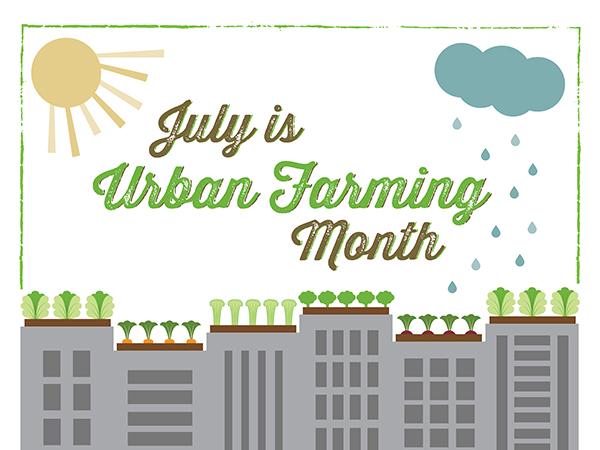 "Urban farming is a uniquely powerful tool for change, in that it can stimultaneously reshape the places where we live and the way we eat.  It is also uniquely accessible - available to grassroots change agents and high-ranking policymakers alike."

eBooks are available online by clicking on the title of the book; WSU access ID and password required.

Grown in Detroit focuses on the urban gardening efforts managed by a public school of 300, mainly African-American, pregnant and parenting teenagers. In Detroit alone, there are annually more than 3,000 pregnant teenagers who drop out of high school. This school is one of three that focus on urban gardening and this population located in the United States. As part of the curriculum, the girls are taught agricultural skills on the school's own farm which is located behind the school, in what used to be the playground. The young mothers, often still children themselves, learn to become knowledgeable about the importance of nutritional foods, the process by which these foods arrive at their plates, and ultimately, to become independent and self-empowered through the process of farming. Many of them start out disliking the often physically hard work on the farm, but this aversion disappears as they see the fruits of their labor growing and being sold for profit. “Back to the roots” has sprouted as a simple yet effective solution for Detroit. As industrial models fail, this is a solution to be replicated in other former industrial giants the world over.

Documentary available in full at the Undergraduate Library Circulation Desk.

Short video from PBS on urban farming efforts in Detroit

WHAT IS BUS ROOTS?
Reconnecting urban communities with nature in a practical and playful way. Bus roots is a public and playful project that uses plants as a creative medium.

It connects the citizens with their community while trying to use the least amount of resources and improving the quality of the environment around it.

PURPOSE
Reclaim forgotten space, increase quality of life and grow the amount of green spaces in the city. 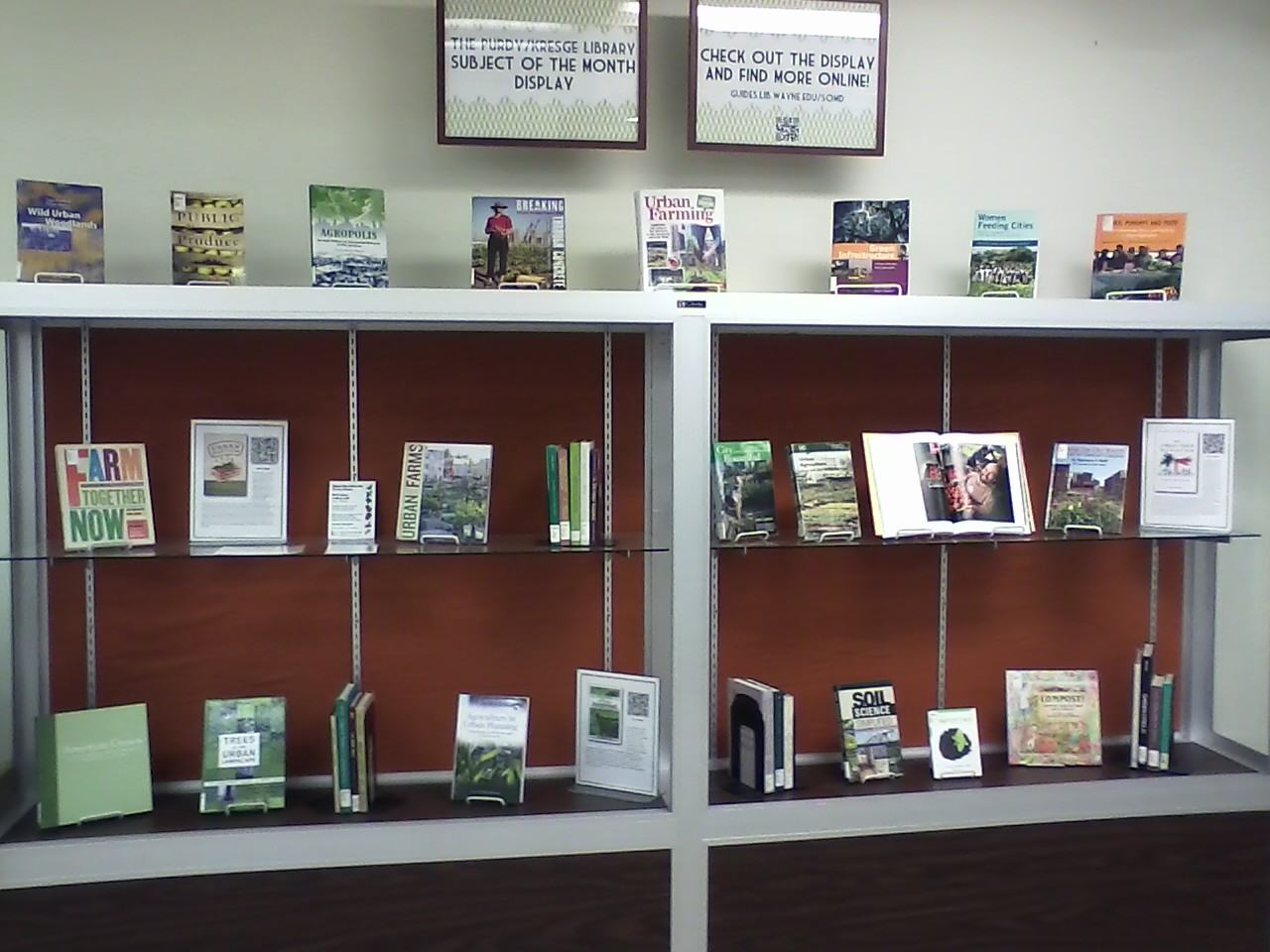 related to urban farming in the City of Detroit.

Get Involved : Urban Farming in Detroit 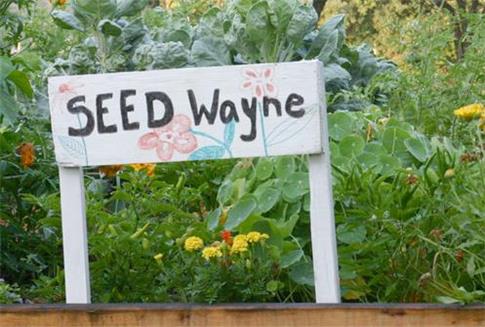