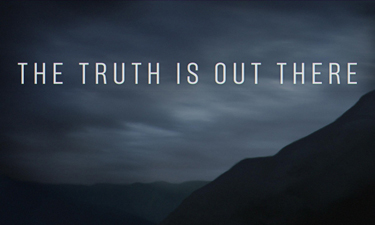 1.  a theory that explains an event as being the result of a plot by a covert group or organization; a belief that a particular unexplained event was caused by such a group.

2.  the idea that many important political events or economic and social trends are the products of secret plots that are largely unknown to the general public. 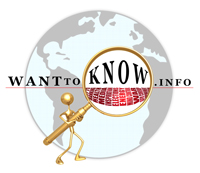 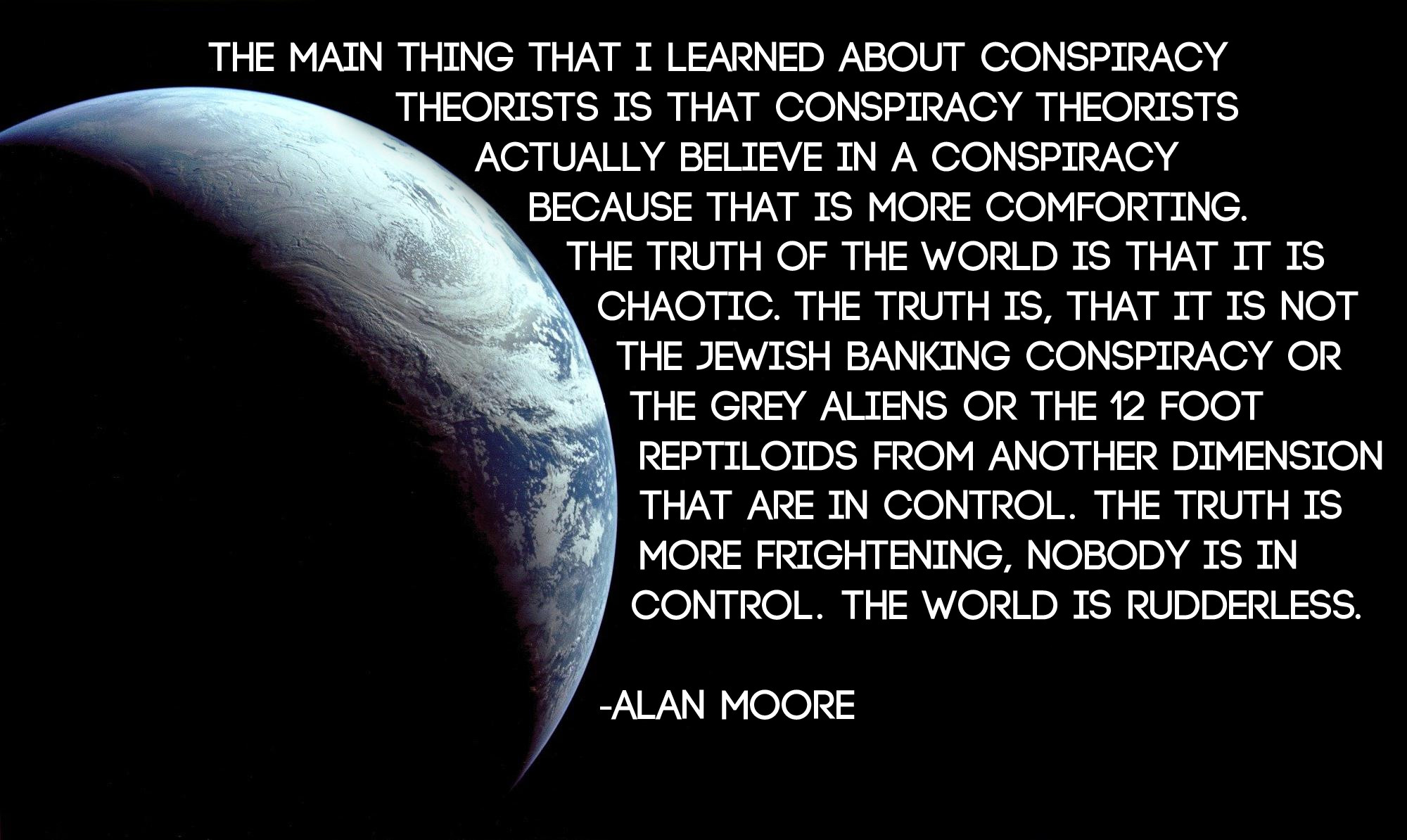 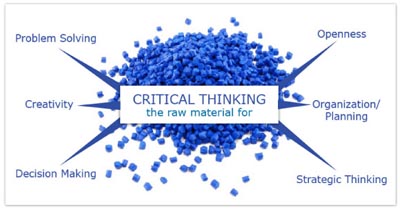 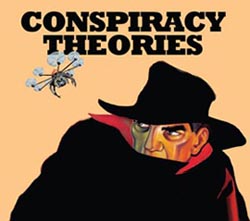 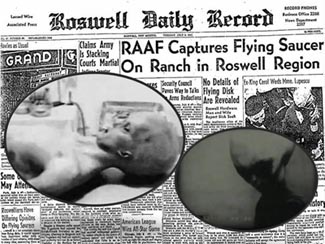 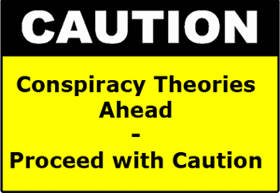 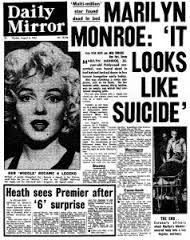 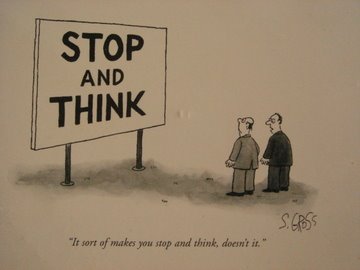 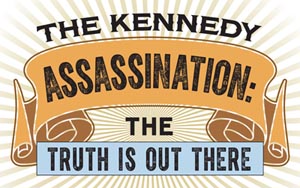 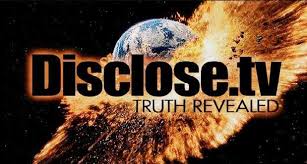 "A fast growing multimedia and news hub dedicated to unusual and unexplained phenomena as well as alternative topics that may be ignored, denied or inandequatly covered within the mainstream media." 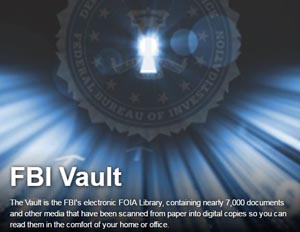 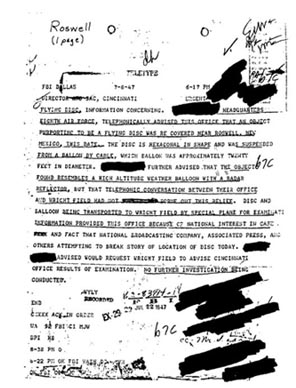 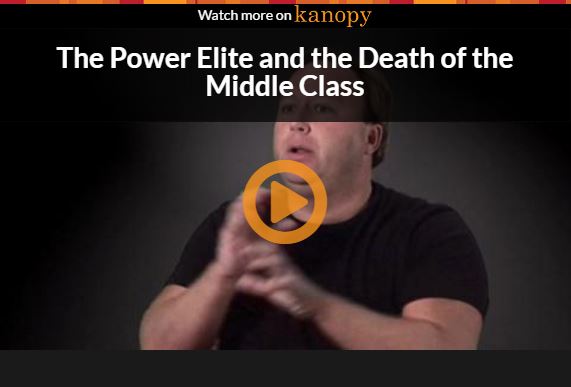 The Power Elite and the Death of the Middle Class

"Packed with new insights on why and how the U.S. and other powers are being sacrificed on the altar of globalism and what this means for you." 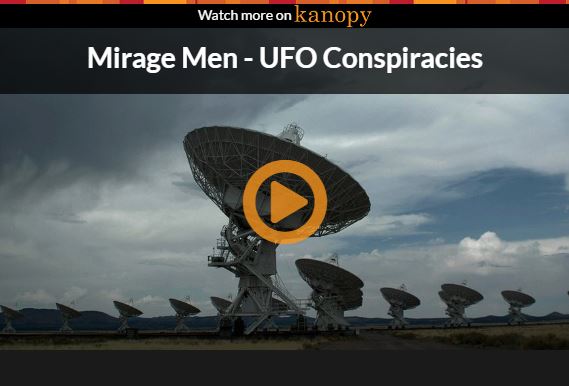 What if the UFO conspiracy was turned on its head? Instead the modern mythology of governments covering up UFO sightings, the military had been and still is actually encouraging it as part of their ancient cold war counterintelligence arsenal. Mirage Men draws viewers into a saucer-shaped hall of mirrors, a shadow-world where every lie contains elements of the truth, and the truth is far stranger than the UFO believers, or their detractors, would have you believe. 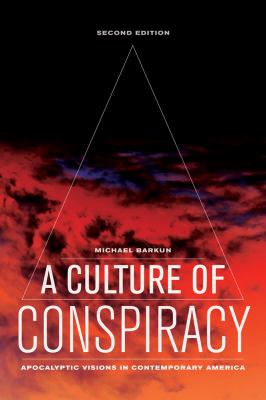 A Culture of Conspiracy

What do UFO believers, Christian millennialists, and right-wing conspiracy theorists have in common? According to Michael Barkun in this fascinating yet disturbing book, quite a lot. It is well known that some Americans are obsessed with conspiracies. The Kennedy assassination, the Oklahoma City bombing, and the 2001 terrorist attacks have all generated elaborate stories of hidden plots. What is far less known is the extent to which conspiracist worldviews have recently become linked in strange and unpredictable ways with other "fringe" notions such as a belief in UFOs, Nostradamus, and the Illuminati. Unraveling the extraordinary genealogies and permutations of these increasingly widespread ideas, Barkun shows how this web of urban legends has spread among subcultures on the Internet and through mass media, how a new style of conspiracy thinking has recently arisen, and how this phenomenon relates to larger changes in American culture. 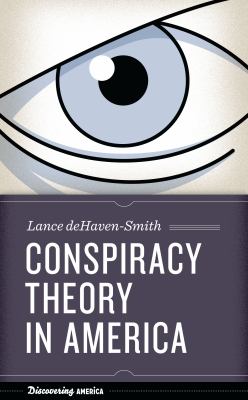 Lance deHaven-Smith reveals that the term "conspiracy theory" entered the American lexicon of political speech to deflect criticism of the Warren Commission and traces it back to a CIA propaganda campaign to discredit doubters of the commission's report. He asks tough questions and connects the dots among five decades' worth of suspicious events, including the assassinations of John and Robert Kennedy, the attempted assassinations of George Wallace and Ronald Reagan, the crimes of Watergate, the Iran-Contra arms-for-hostages deal, the disputed presidential elections of 2000 and 2004, the major defense failure of 9/11, and the subsequent anthrax letter attacks. Sure to spark intense debate about the truthfulness and trustworthiness of our government, Conspiracy Theory in America offers a powerful reminder that a suspicious, even radically suspicious, attitude toward government is crucial to maintaining our democracy. 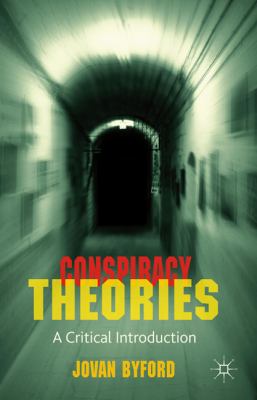 Through a series of specific questions that cut to the core of conspiracism as a global social and cultural phenomenon this book deconstructs the logic and rhetoric of conspiracy theories and analyses the broader social and psychological factors that contribute to their persistence in modern society. 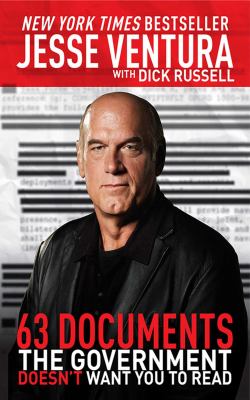 63 Documents the Government Doesn't Want You to Read

In addition to providing original government data, Ventura discusses what it really means and how regular Americans can stop criminal behavior at the top levels of government and in the media. Although these documents are now in the public domain, the powers that be would just as soon they stay under wraps. Ventura's research and commentary sheds new light on what they're not telling you--and why it matters. 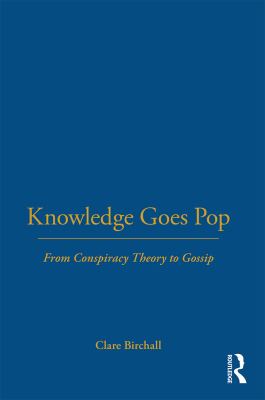 A voice on late night radio tells you that a fast food restaurant injects its food with drugs that make men impotent. A colleague asks if you think the FBI was in on 9/11. An alien abductee on the Internet claims extra-terrestrials have planted a microchip in her body. "Julia Roberts in Porn Scandal" shouts the front page of a gossip mag. A spiritual healer claims he can cure chronic fatigue syndrome with the energizing power of crystals . . . What do you believe? Knowledge Goes Pop examines the popular knowledges that saturate our everyday experience. We make this information and then it shapes the way we see the world. How valid is it when compared to official knowledge and why does such (mis)information cause so much institutional anxiety? This book examines the range of knowledge, from conspiracy theory to plain gossip, and its role and impact in our culture. 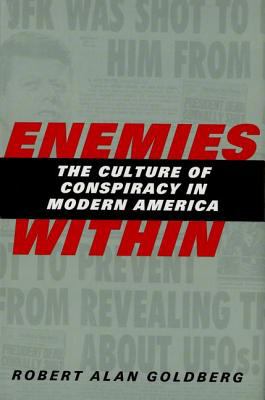 There is a hunger for conspiracy news in America. Hundreds of Internet websites, magazines, newsletters, even entire publishing houses, disseminate information on invisible enemies and their secret activities, subversions, and coverups. Those who suspect conspiracies behind events in the news, such as the crash of TWA Flight 800 or the death of Marilyn Monroe, join generations of Americans, from the colonial period to the present day, who have entertained visions of vast plots. In this enthralling book Robert Goldberg focuses on five major conspiracy theories of the past half-century, examining how they became widely popular in the United States and why they have remained so. In the post-World War II decades conspiracy theories have become more numerous, more commonly believed, and more deeply embedded in our culture, Goldberg contends. He investigates conspiracy theories regarding the Roswell UFO incident, the Communist threat, the rise of the Antichrist, the assassination of President John Kennedy, and the Jewish plot against black America, in each case taking historical, social, and political environments into account. 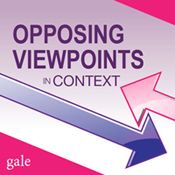 From the FBI Vault -- Documents Regarding Marilyn Monroe: 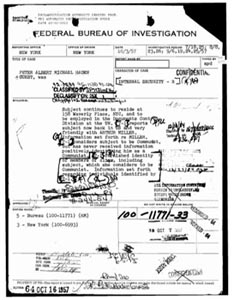 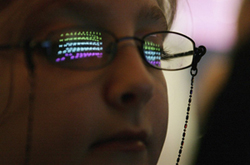