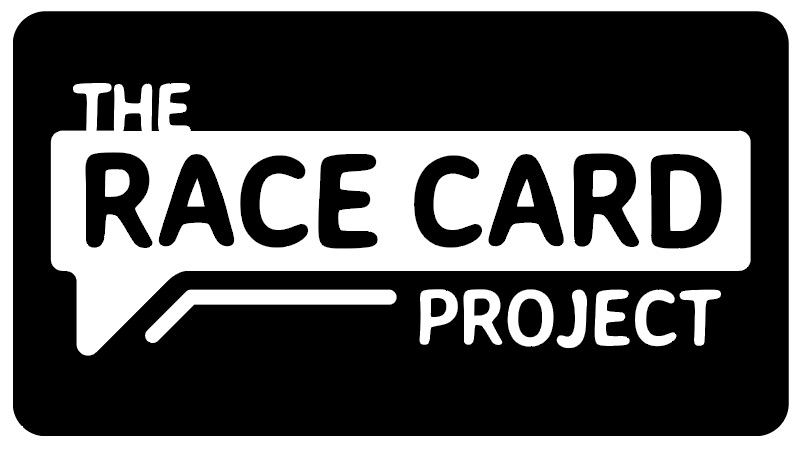 The Race Card Project aims to hear, experience, and collect the real discussions about race, culture and identity on campus. Students, faculty, staff, and members of the community are invited to express their thoughts about race, cultural identity, or an evolving America in six words. To display all of the thoughts shared on the cards, Race Card Walls will be set up in six library locations on both the main and School of Medicine campuses beginning November 1, 2018. In addition, an On Location portal will collect Race Cards from the Wayne State community not able to visit one of the participating locations in person.

Walls are available at all the libraries:

Here is a link to the original Race Card Project:

And here is a link to our own Wayne State portal:

All members of our community are encouraged to participate at any of the library locations or by using the portal above.

Below is a video of Michele Norris discussing The Race Card Project. 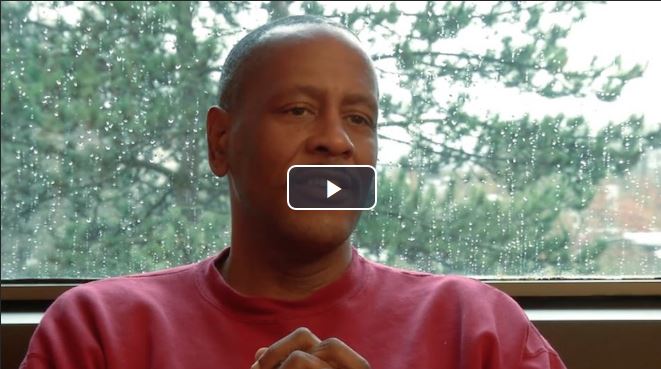 Reveal Moments: Microaggression and Race - An intimate portrait of four people of color in the Pacific Northwest coping with microaggressions and implicit bias in everday life. Their vivid stories create "reveal" moments, where the truth about lived experiences shines and inspires. A white ally discusses his experience of privilege as he struggles to learn about and change his own racial bias. 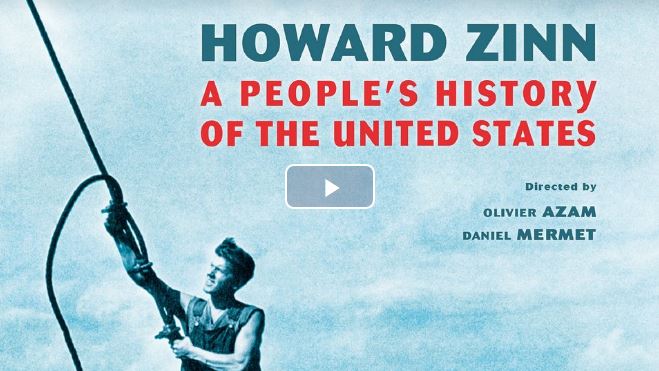 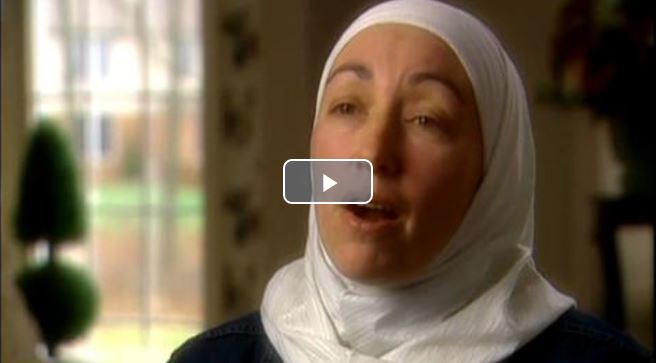 Colors: Race and Ethnicity - For racial and ethnic minorities, the struggle for recognition and equality is nothing new. Perhaps nowhere is this more visible than in the United States. The polarizing effects of stereotyping racial prejudice and discrimination, and its impact on generations of Black Americans, are discussed. Learners will also meet the Bazzy family - an Arab-American family in Michigan who must cope with local misconception and generalizations about Arab culture in the wake of 9/11. 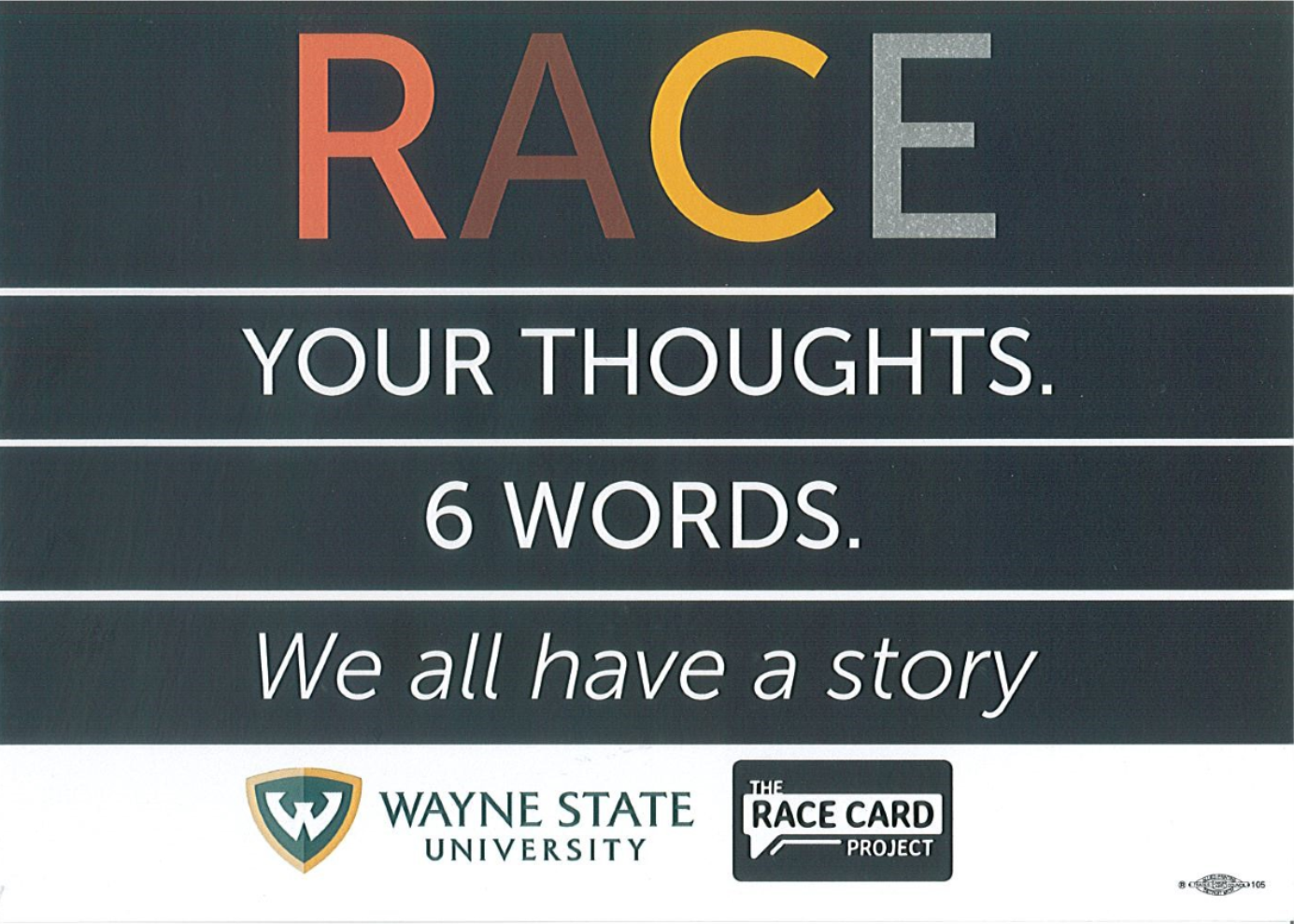