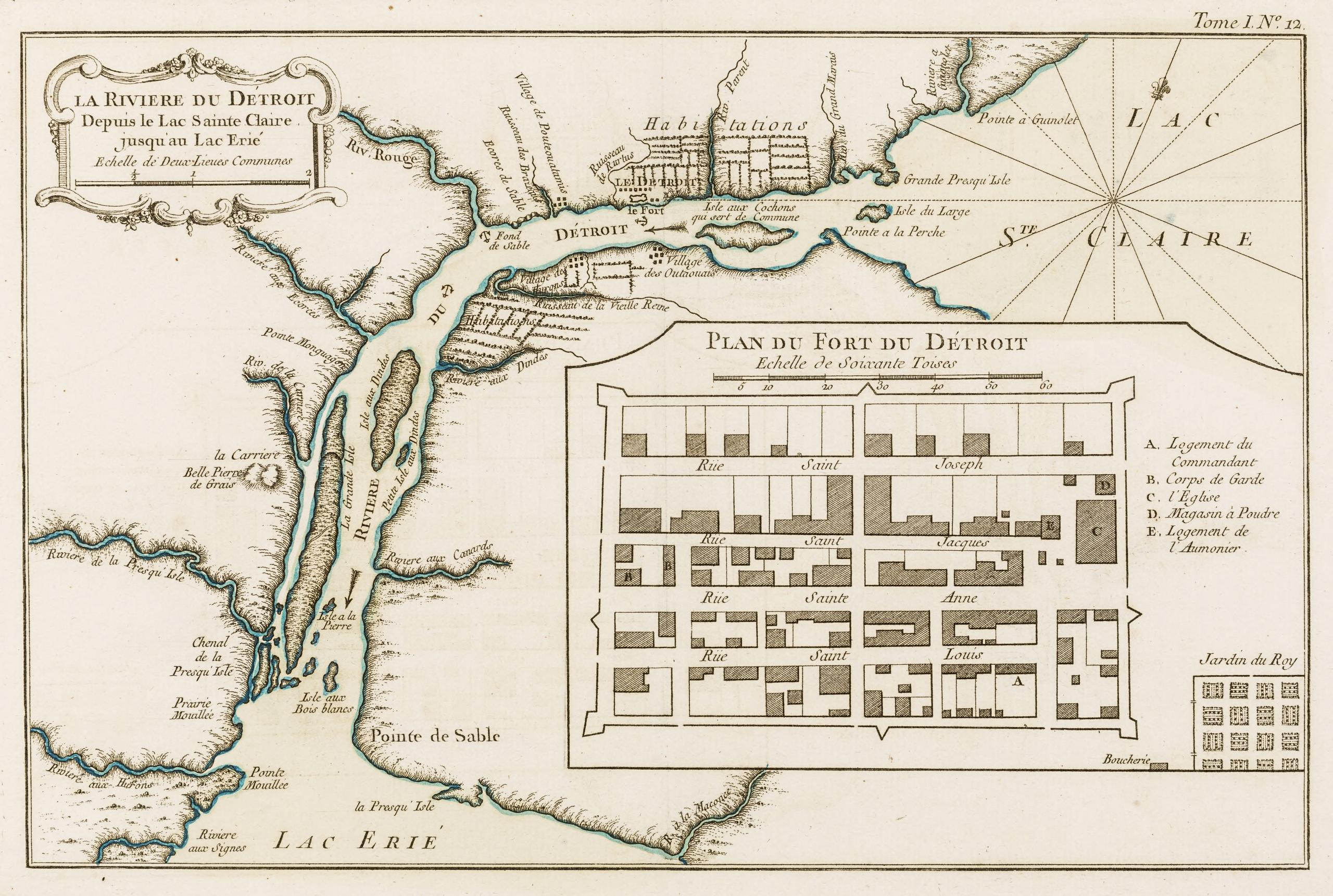 "French Detroit" used to be thought of as the isolated military outpost of Fort Ponchartrain, with a few European soldiers & fur traders and their Native American neighbors, which lasted from the city's founding in 1701 to 1763, when the British took control of Detroit at the end of the Seven Years' War. Contemporary scholarship (including groundbreaking work by Wayne State University faculty) is revealing "French Detroit" was part of a complex society, deeply connected to far-flung trading communities across North America. The entire Detroit River region was an important meeting point of these networks of peoples: French traders, soldiers, and farmers, multiple Native American tribes, British merchants and soldiers (after 1763), American settlers (after 1796), and both Native American and African slaves.

The influence of the French community was felt from Lake St. Clair to Lake Erie on both sides of the waterways and was the predominant culture of the area until after the end of the War of 1812. The region later became home to Francophone peoples from eastern Canada in the late 19th / 20th centuries, many marrying into the original French community. Today, hundreds of thousands of people in Michigan and southwest Ontario can trace their roots to those early French settlers. Cultural traces of the French are still evident in the "ribbon" streets of Detroit and Windsor, the "twin" 18th century Roman Catholic parishes of Ste. Anne de Detroit and Windsor's Our Lady of the Assumption, the chasing of the "Nain Rouge" each spring in Midtown, and in the name of Wayne State's "Barodeur" summer biking event. 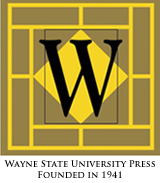 The Wayne State University Press is a publisher committed to supporting the core research, teaching, and service mission of WSU by generating high-quality scholarly books of global importance. The Press disseminates research, advances education, and serves the local community while expanding the international reputation of the Press and the University.

Special Collections in the WSULS 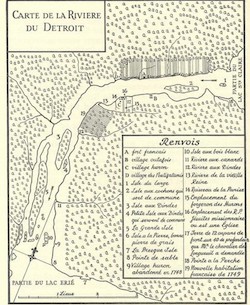 *These articles are available to WSU faculty, students, and staff through the Library System's JSTOR database, with user name and password. 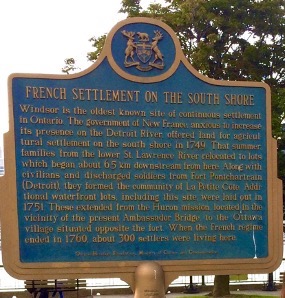