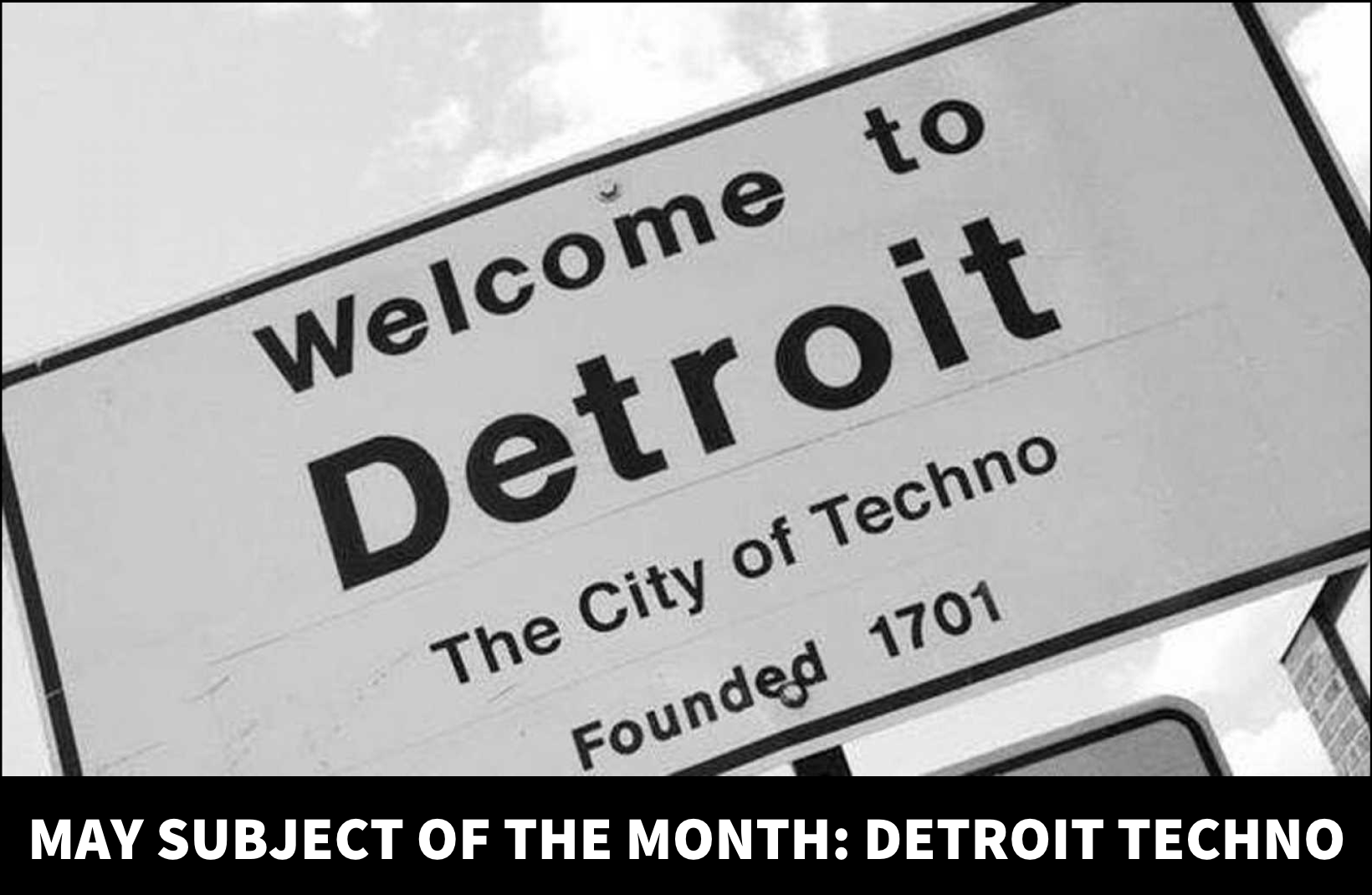 "The music is just like Detroit, a complete mistake. It’s like George Clinton and Kraftwerk stuck in an elevator" Derrick May, techno pioneer, quoted in 1988

Featuring in-depth interviews with many of the world's best exponents of the artform, "High Tech Soul" focuses on the creators of the genre — Juan Atkins, Derrick May, and Kevin Saunderson — and looks at the relationships and personal struggles behind the music.

Presented by DetroitTechno.org // Part 1 of 3 explores how the electronic music festival was born in Detroit in 2000. From the death of the underground to Motor Lounge, this short documentary touches on some of the significant milestones that led to the festival's birth.

Techno City: What is Detroit Techno?

A short documentary filmed on location in Detroit and featuring personal interviews and commentary from some of the seminal figures in the story of Techno. Including coverage of the inaugural Detroit Electronic Music Festival in 2000.