On Poetry In Detroit

“…The unique contribution of Detroit poetry to American literature is as distinct as the city’s historical contribution to the Industrial Revolution. Before Henry Ford induced thousands to work in his factories for five dollars a day, Detroit was largely regarded as a port city..."

This essay has been used with permission from Wayne State University Press. To read the rest of the essay, click on the document link below:

These essays were written by WSU students in ENG 5480, a literature course taught by Dr. Todd Duncan.

The first essay, by Edward Baranek, discusses the intersection of Detroit poetry and music. He offers examples of the work of John Lee Hooker,
Etheridge Knight, M.L. Liebler, the poets and jazz musicians of the Detroit Artists Workshop, etc.

The second essay, by Sarah Pokornicki, chronicles the work of U.S. Poet Laureate and Detroit native, Philip Levine, and the changing perceptions of Detroit.

"We burn this city every day"  -Philip Levine

Prominent poets with Detroit roots include:

Roberty Hayden was named the first African American Poet Laureate of the United States, in 1976. (At that time, it was called the Consultant in Poetry to the Library of Congress). He grew up in Detroit's Paradise Valley, and attended the City College of Detroit, which later became Wayne State University.

Philip Levine was the United States Poet Laureate in 2011. He grew up in Detroit, and was heavily influenced by working in its auto factories and his study of poetry at Wayne University (now WSU).

Dudley Randall became the city of Detroit's Poet Laureate in 1981. He established the Broadside Press, which played a key role in Detroit's expression of the Black Arts Movement.

Naomi Long Madgett began publishing poetry at seventeen, founded the Lotus Press, as a high school English teacher taught the first course in African American literature in Detroit Public Schools, and went on to teach at the University of Michigan and Eastern Michigan University. She was named the City of Detroit's Poet Laureate in 2001, and is the winner of the 2012 Kresge Foundation Eminent Artist Award. 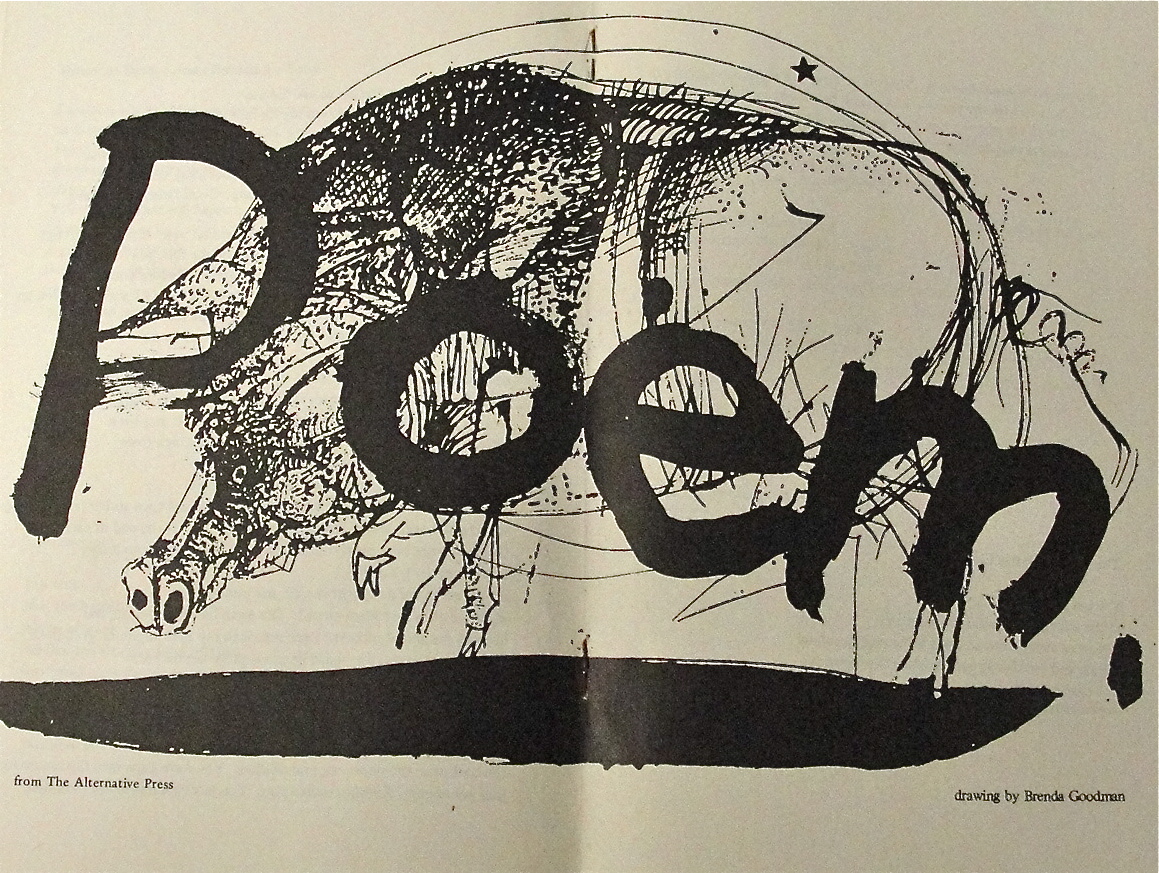 Melba Joyce Boyd's words in memory of Mick Vranich aptly describe the world of the Cass Corridor poets, who...

The following poets have been interviewed for the "Detroit City Poets Oral History Project" by Canadian researcher and documentarian, Monika Berenyi. The CDs are available for checkout from the Undergraduate Library. Click on interviewee names to get to library catalog records with call numbers.

A comprehensive list of works by and about Detroiters.

The Broadside Press, established by poet Dudley Randall, played an integral role in Detroit's manifestation of the national Black Arts Movement. It published works of African American poets, who had often struggled to find publishers for their writings. You can find works from the Broadside Press in:

At the University of Detroit-Mercy: