A Special Exhibit of decorative, ritual, and household objects from Jewish-American homes featured in the Undergraduate Library April 14, 2013 through May 12, 2013.

The Old World and the World We Have Lost

By the 1950s and 1960s, only a minority of Jews living in America had been born in Eastern Europe.  Their distance from the land of their ancestors and the fact that the once vibrant communities there were all but wiped out during the Holocaust created a sentimental view of the Jewish past in the “Old Home”.   At the same time, American Jews sought to create a tangible connection to the victims of the Holocaust who were unable to escape their tragic fate. In their remembrances of the Jewish past in general, they tended to contrast their experiences with what they perceived as the suffering and persecution of previous generations. 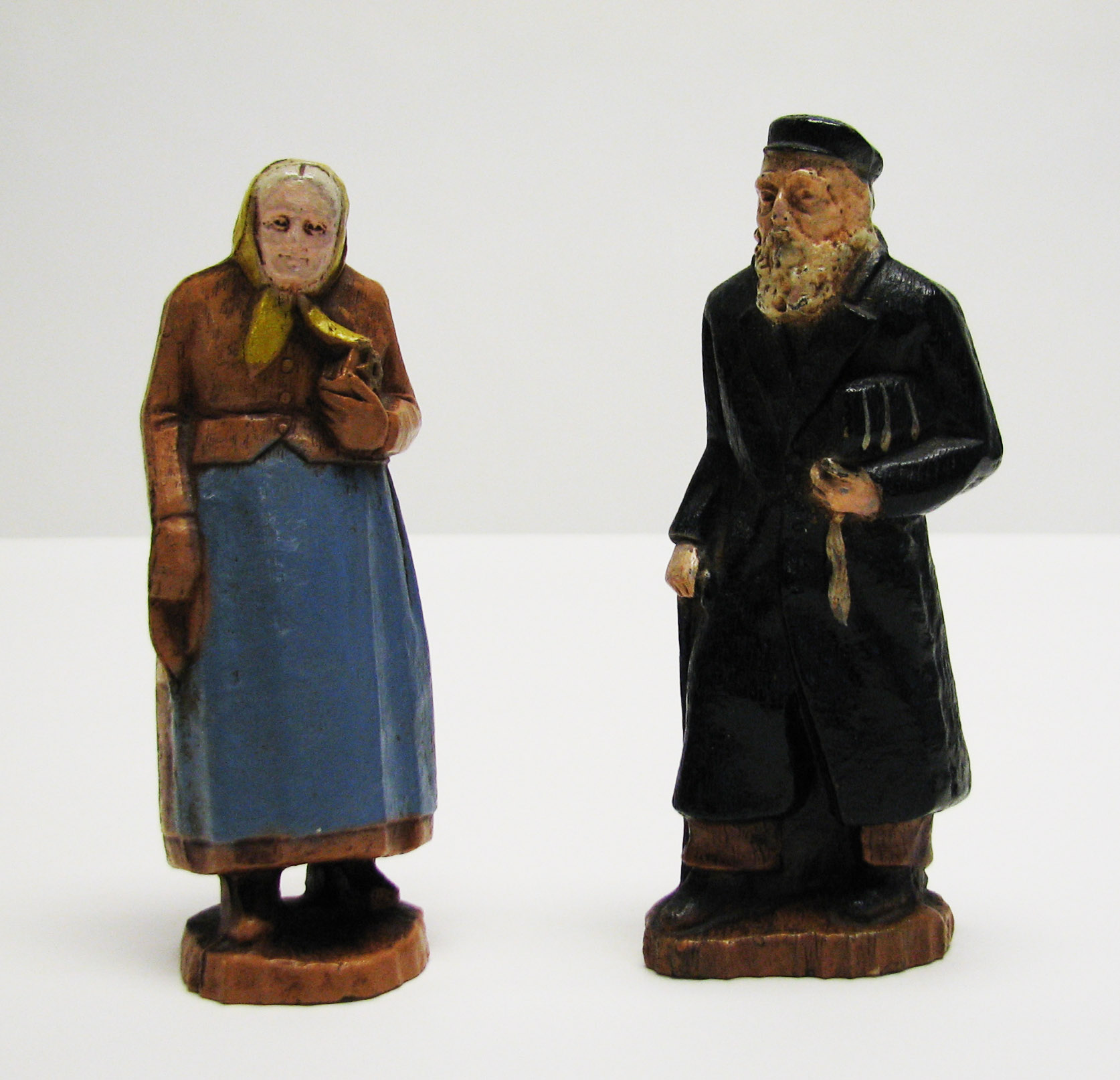 Jewish Populations in Europe Before the Holocaust 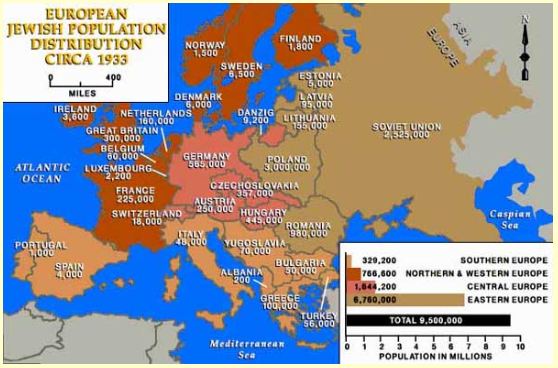