Bridging Cultures Bookshelf: Muslim Journeys is a project of the National Endowment for the Humanities

The electronic editions below are recommended for their readability and are representative of specific editions and translations.  Copies for donwloading in various formats can be found in the Libraries' Catalog.  Scroll down this page (right column) for a free electronic version available to all.

This online edition (from HathiTrust.org) is freely available to all!

This introduction is from the PBS series "Invitation To World Literature - 1001 Nights". Literary and cultural experts join producers Aly Jetha and Shabnam Rezaei as they talk about the famous book of 1001 Nights and how it has influenced their lives and why they decided to produce the animated cartoon series "1001 Nights" for children.
The original 1001 Nights framing story about King Shahryar and the famous story teller Shahrzad (Scheherzade) is discussed, as are other works that have used the literature as a source of inspiration, such as Rimsky-Korsakov's famous composed music piece by the same name. 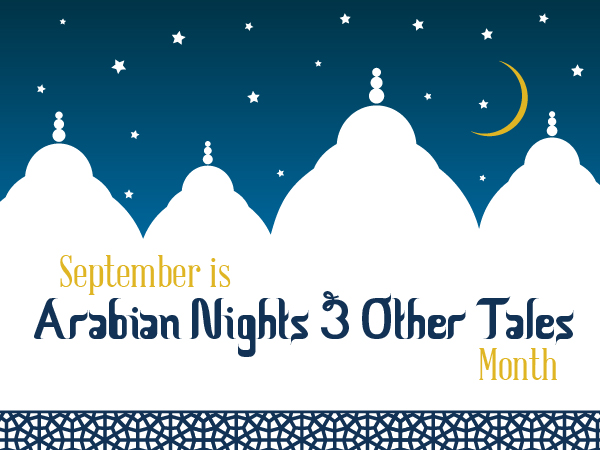 The Arabian Nights (Alif Layla wa Layla or ألف ليلة وليلة in Arabic) are among the most well-known stories in the world.  Their authorship, and exact country-of-origin unknown, they are the fantastic legends on which many westerners' impressions of the historical Middle East are based.  I invite you to pick up a copy (or find one online on this guide), read a tale or two, and attend the program on November 7th, 2013 (details above).  These marvelous tales and illustrations strike a chord - of the familiar, fantastic, exciting, adventurous, clever, titillating, - and sometimes even instructive - nature of the best storytelling.  More resources relating to the Arabian Nights and other tales from the Middle East can be found throughout this page.
- Karen Liston, Librarian Liaison for Near Eastern Studies, AQ8554@wayne.edu, (313) 577-5596 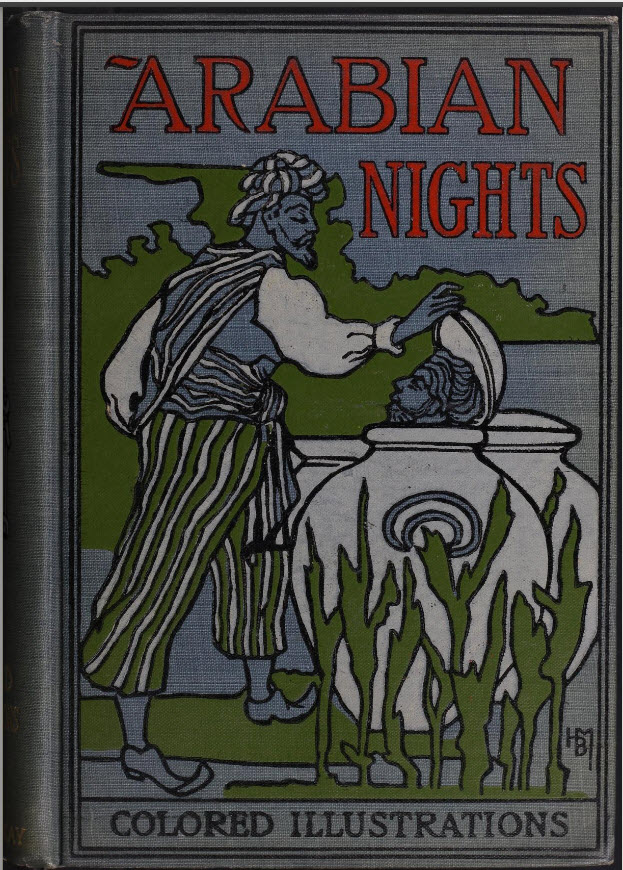 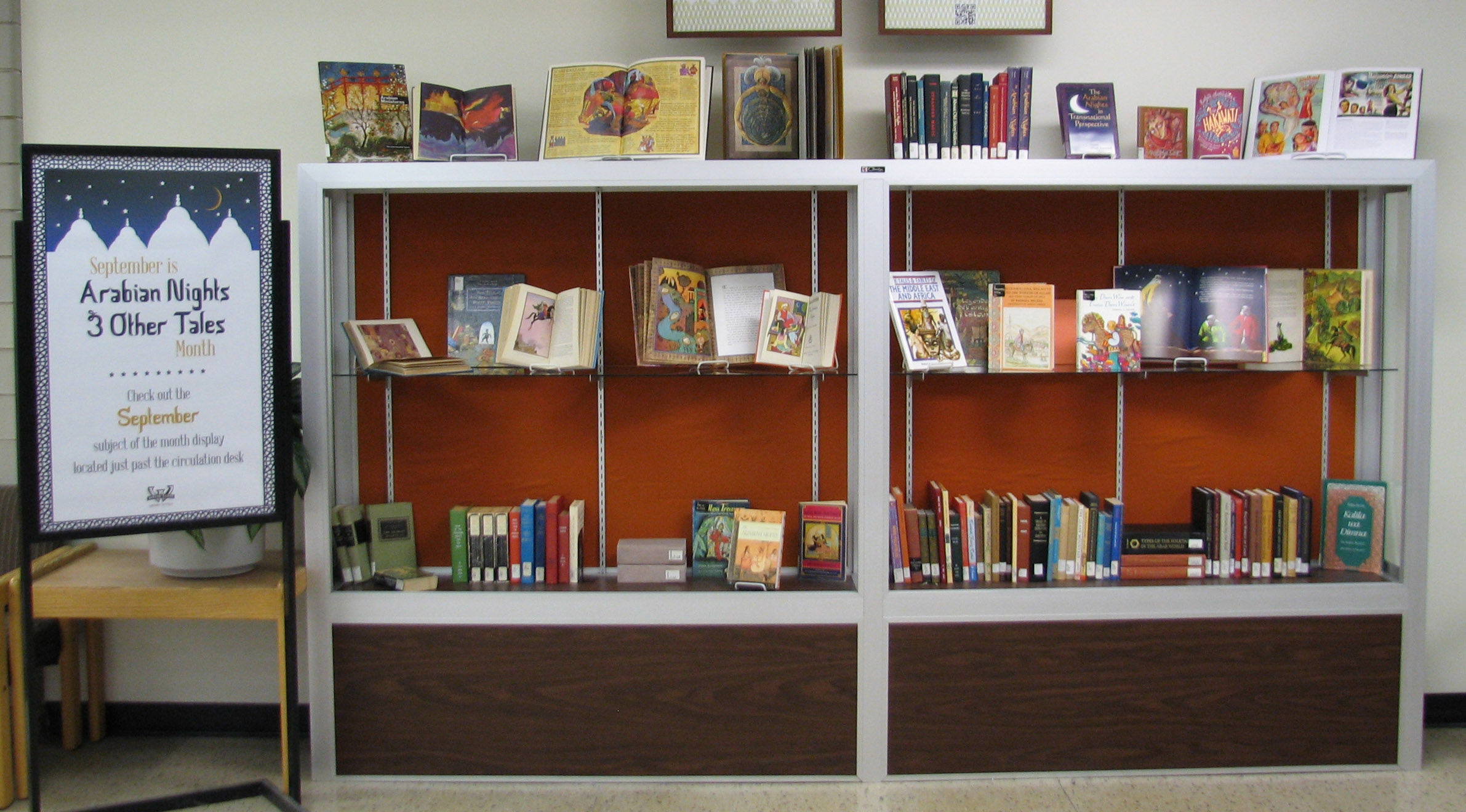 From Genie to Efreet

From Genie to Efreet:
Fantastic Apparitions in the Tales of the Arabian Nights

Dr. Duggan will consider the evolution of the genie as a fantastic apparition from its emergence in French literature at the beginning of the eighteenth century to its development into the early twentieth century.  In order to follow the textual and visual evolutions of the figure, Dr. Duggan will examine tales frequently depicted by illustrators of French and English editions, including:  the lady of the rings of the frame narrative; "The Merchant and the Genie;" "The Fisherman and the Genie;" and "Aladdin."  As will become evident, the illustrated genie of the Old Regime has nothing to do with the turban- or fez-wearers of the twentieth century; however, the one aspect the genie maintains throughout its transformations over time (at least until Disney), is a fear we might associate with the fantastic that the creature inspires in those before whom it appears.