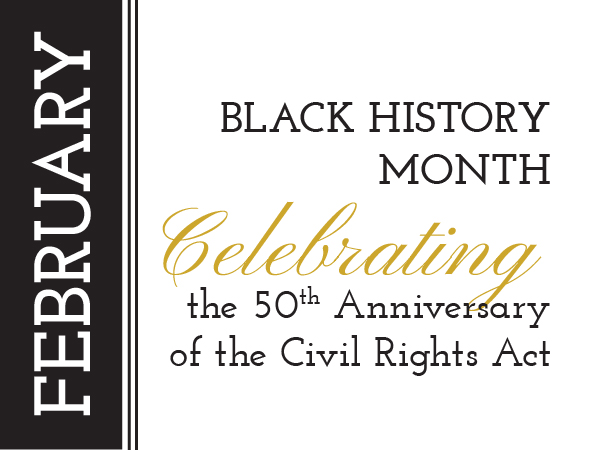 The theme for this year's Black History Month is to celebrate the 50th anniversary of the 1964 Civil Rights Act. We hope you enjoy the resources that we have selected to commemorate this very important event. The print book display case in the Purdy Library near the circulation desk contains numerous biographies of civil rights leaders from our Juvenile collection on the 4th floor. I selected them for their beautiful photographs, I hope you will take some time to take a look!

Martin Luther King Jr.'s "I Have a Dream" Speech

On June 23, 1963, two months prior to the speech in Washington D.C., Martin Luther King Jr. gave a speech at the Great March on Detroit at Cobo Hall in which he actually debuted the famous line "I have a dream".

An excerpt of the recording is available below.

The full recording and transcript can be heard/viewed here:

On July 2nd, 1964, Lyndon B. Johnson spoke on signing the historic Civil Rights Act of 1964.  You can view the full transcript of the speech here: 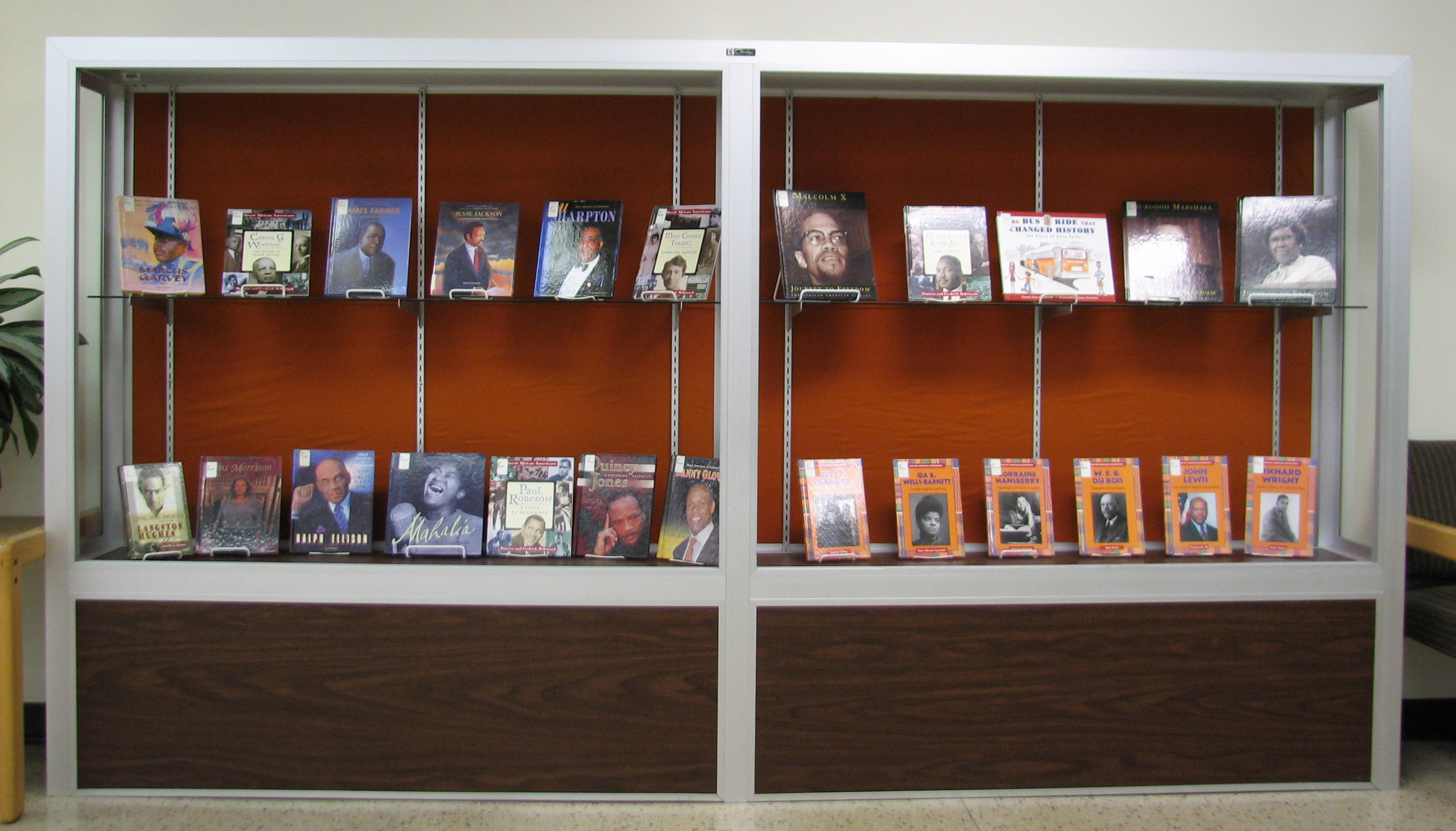 Called "the first lady of civil rights" by the United States Congress, she is known for refusing to move further to the back of the bus which led to her arrest. 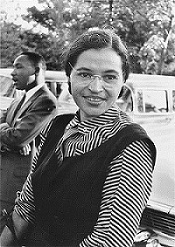 The historic Cleveland Ave Bus is on display at the Henry Ford Museum in Dearborn, MI 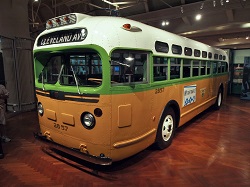