The exhibition, from the National Library of Medicine, tells the story of nurses who changed the medical profession and dramatically improved services to victims of domestic violence in the late 20th century.

The Power and Control Wheel 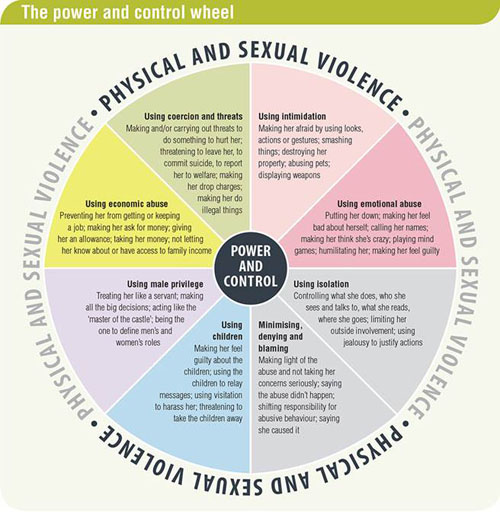 A person who uses violence believes he or she has a right to control their partner and may use some of the tactics found in the power and control wheel by: 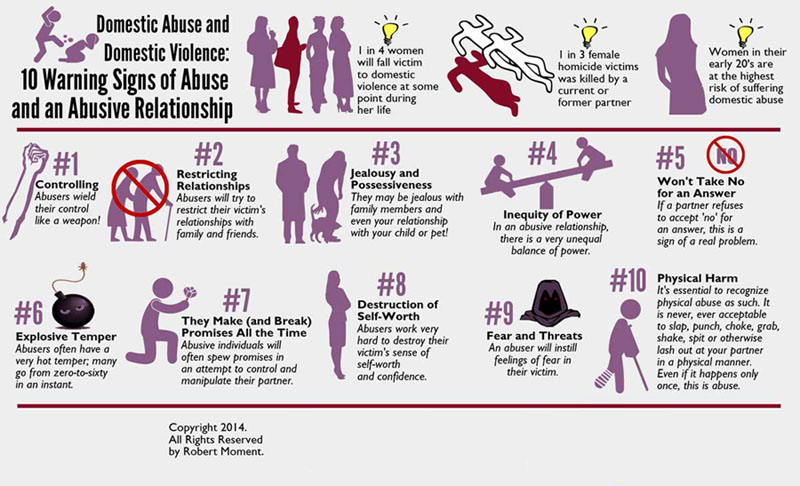 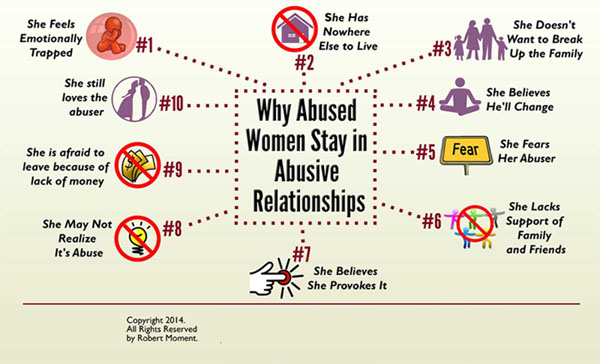 Why don't they just leave?

Aside from this danger, there are many reasons why people stay in abusive relationships. Here are just a few of the common ones:

Violence and Solutions, From the PBS Series: A Path Appears 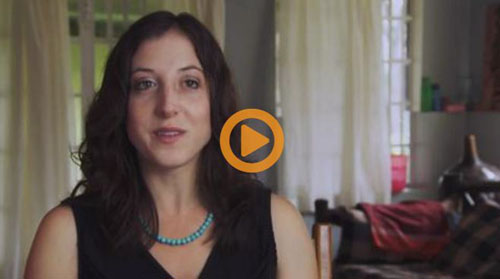 Documentary examines domestic violence in through two organizations in Atlanta -- a shelter and a program for abusers-- and an organization in Kenya.

​This multi-level narrative also examines the deepest causes of domestic violence and the solutions that have evolved to stop it, celebrating the battered women's movement activists who demanded revolutionary change in the 1980s, and examining alternative approaches now being advocated. 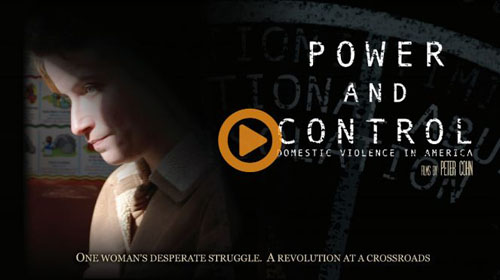 Kim, a Duluth, MN mother of three, is at the center of this compelling and authoritative exploration of gender violence in America. As Kim and her fragile daughters take up residence in a domestic violence shelter, we follow the harrowing struggles in a single-parenting survivor's quest to find work, housing and peace of mind.

We also meet Kim's husband, Josh, himself a survivor of abuse. His attempts to explain his actions are troubling -- shocking in the context of the story's final twists.

Emotional abuse occurs in some form in all abusive relationships.  It is a very effective tactic used by abusive partners to obtain power and control and it can cause extreme damage to the victim’s self esteem.  Commonly, emotional abuse makes the victim feel like they are responsible for the abuse and to feel crazy, worthless and hopeless.  It is so damaging that many survivors of domestic violence report that they would have rather “be hit” than endure the ongoing psychic damage of emotional abuse.

Emotional abuse can include: constant put downs or criticisms, name calling, “crazy making”, acting superior, minimizing the abuse or blaming you for their behavior, threatening and making you feel fearful, isolating you from family and friends, excessive jealously, accusing you of having affairs, and watching where you go and who you talk to.

This form of abuse is one of the least commonly known but one of the most powerful tactic of entrapping a victims in the relationship.  It is so powerful that many victims of abuse describe it as the main reason that they stayed in an abusive relationship or went back to one.

Some forms of financial abuse include: giving you an allowance, not letting you have your own money, hiding family assets, running up debt, interfering with your job, and ruining your credit.

Psychological abuse is common, yet difficult to spot.  It can be just as devastating as physical abuse. Signs and symptoms may start small at first as the abuser "tests the waters" to see what the other person will accept, but before long the psychological abuse builds into something that can be frightening and threatening.

Some form of sexual abuse is common in abusive relationships but it is often the least discussed.  It can be subtle or overt.  The impact on the victim is commonly feelings of shame and humiliation.

Sexual abuse may include: physically forcing sex, making you feel fearful about saying no to sex, forcing sex with other partners, forcing you to participate in demeaning or degrading sexual acts, violence or name calling during sex, and denying contraception or protection from sexually transmitted diseases.

Physical abuse is a powerful way that an abusive person gets and keeps their partner under control and it instills an environment of constant fear.  It may include: hitting, punching, kicking, slapping, strangling, smothering, using or threatening to use weapons, shoving, interrupting your sleep, throwing things, destroying property, hurting or killing pets, and denying medical treatment.