Women in STEM: A Research Guide

This guide provides sources and research strategies for critical analysis of women in STEM fields.

Hidden Figures (20th Century Fox)
The story of Katherine G. Johnson (Taraji P. Henson), Dorothy Vaughan (Octavia Spencer) and Mary Jackson (Janelle Monáe)—brilliant African-American women working at NASA, who served as the brains behind one of the greatest operations in history: the launch of astronaut John Glenn into orbit, a stunning achievement that restored the nation’s confidence, turned around the Space Race, and galvanized the world. The visionary trio crossed all gender and race lines to inspire generations to dream big. 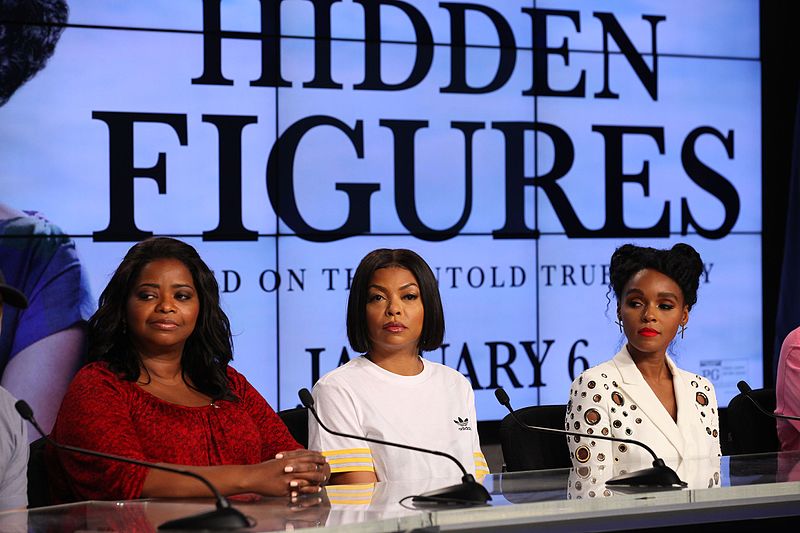 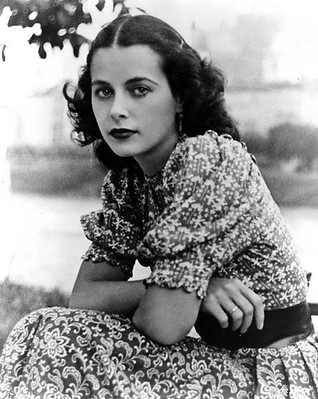 Bombshell: The Hedy Lamarr Story
This PBS American Masters documentary details Lamarr's life story, framed not so much around her image as a Hollywood bombshell, but as a scientist and how her inventions contributed to modern day technologies.
Image licensed under CC BY-NC-ND 2.0

From Cosmos: A Spacetime Odyssey

Describes the work of Edward Charles Pickering to capture the spectra of multiple stars simultaneously, and the work of the Harvard Computers or "Pickering's Harem", a team of women researchers under Pickering's mentorship, to catalog the spectra. This team included Annie Jump Cannon, who developed the stellar classification system, and Henrietta Swan Leavitt, who has discovered the means to measure the distance from a star to the earth by its spectra, later used to identify other galaxies in the universe. Later, this team included Cecilia Payne, who would develop a good friendship with Cannon; Payne's thesis based on her work with Cannon was able to determine the composition and temperature of the stars, collaborating with Cannon's classification system.

Lee, J. J. (2013, May 19). 6 women scientists who were snubbed due to sexism. National Geographic. (Requires e-mail submission for three free articles per month, or paid subscription)

The Silent Pulse of the Universe | A Breakwater Original from Breakwater Studios Ltd. on Vimeo.

The Silent Pulse of the Universe. Jocelyn Bell was a graduate student at Cambridge in 1967 when she pushed through the skepticism from her superiors to make one of the greatest astrophysical discoveries of the twentieth century. While Jocelyn was belittled and sexually harassed by the media, the Nobel Prize was awarded to her professor and his boss. (16 minute documentary featuring Dr. Bell, herself)

This Talk explores what it means to be a female hidden figure in STEM and what one can do to change it. Alexis M. Scott is a Triple E:  Educator, Entrepreneur, and Engineer. She founded AMS Academic Solutions to share her gift of numbers and education that she has possessed since an early age. She has been teaching mathematics for over 20 years, including 18 years as a college professor.

The Secret Life of Scientists and Engineers is an Emmy-nominated web series that profiles today’s leading scientists—and shows what they’re like when the lab coats come off. Learn about the inspirations, hobbies, and career highlights of scientists from all fields and backgrounds. This series is Women in STEM.